Pumpkin madness has swept the Shaw Kitchen these past few weeks.

Mr. CEO is a BIG fan of anything pumpkin. Remember those Pumpkin Pie Spiced Nuts I made for him?

Suffice it to say, since this season is a little short in the grand scheme of the year, I tend to go a bit overboard when I see anything “pumpkin” flavored at the market.

Well, let’s just say these were not the most treasured find this season.

I couldn’t toss them, I spent to much on them!

So off to the kitchen I went to create something magical that Mr. CEO would gobble up.

Yep, I turned those chips into a delicious, wholesome crust that was the perfect base for this Vegan Pumpkin Pie.

Well, to be honest, I had extra flaxseed meal in my fridge so wanted to venture out on the edge and see if I could #shawsimpleswap a classic dish into something all dietary types could enjoy.

This tastes delicious topped with a dollop of coconut cream or a soy based ice cream if you’re vegan, or a delicious creamy vanilla bean full dairy ice cream for the traditionalists out there. Seriously, the possibilites are endless! 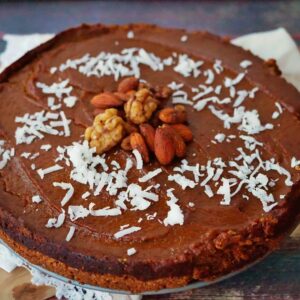 Need more inspiration? Check out these delicious vegan recipes too!

Balsamic Brussels Sprouts via Family Food on the Table

Pumpkin Pie Protein Bars via And a Dash of Cinnamon 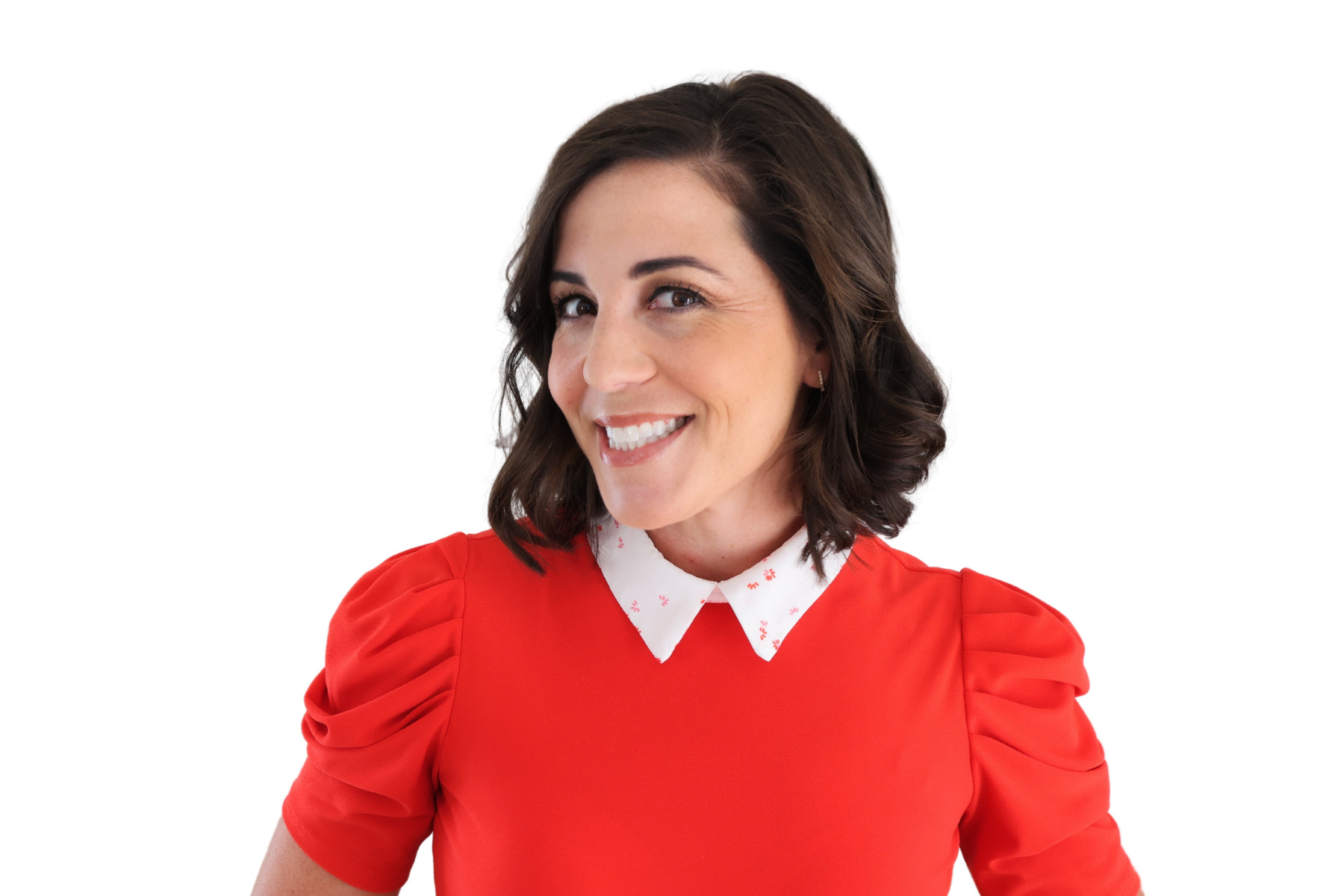 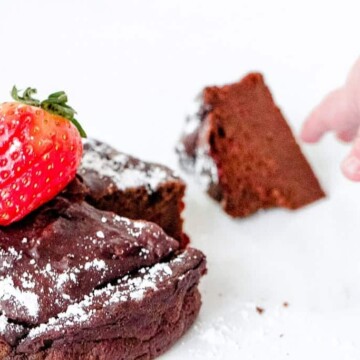 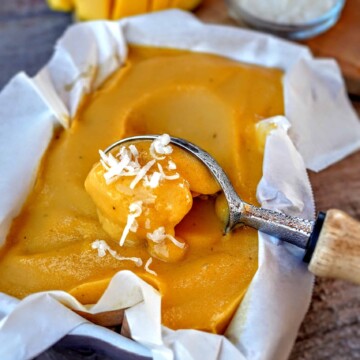 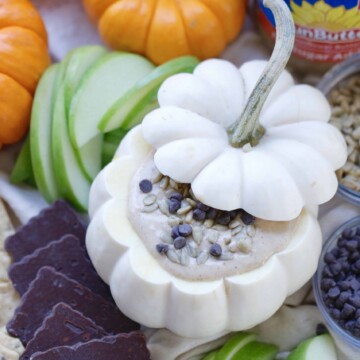 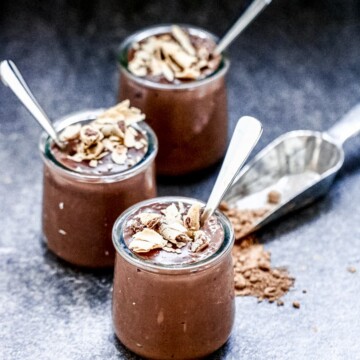 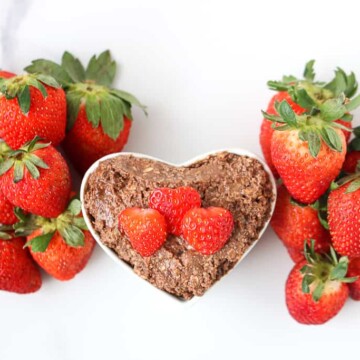 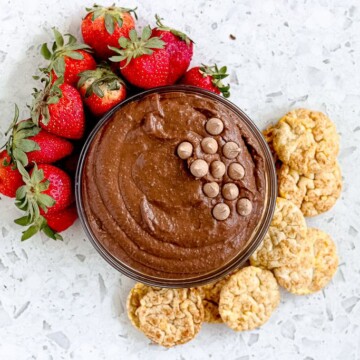 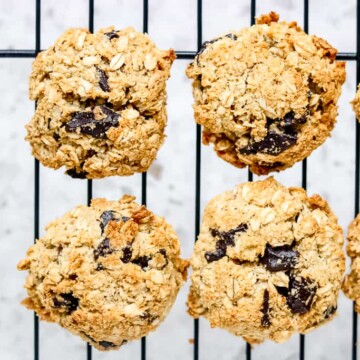 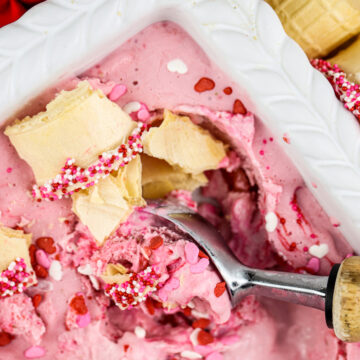 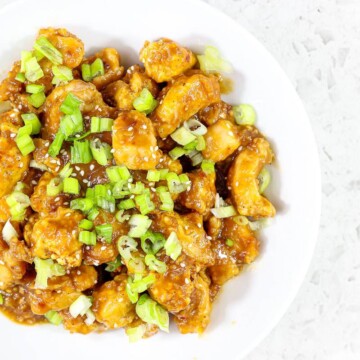 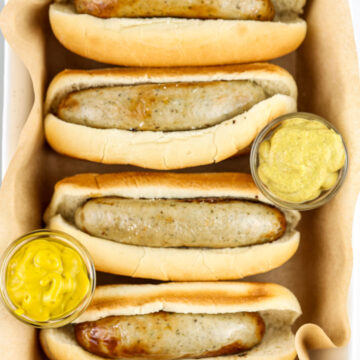 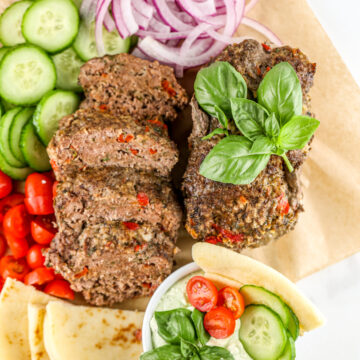 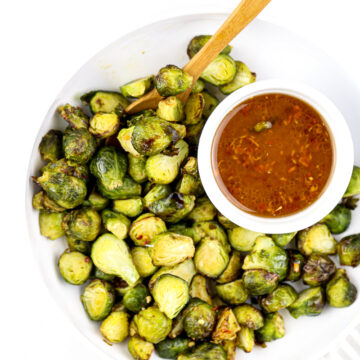