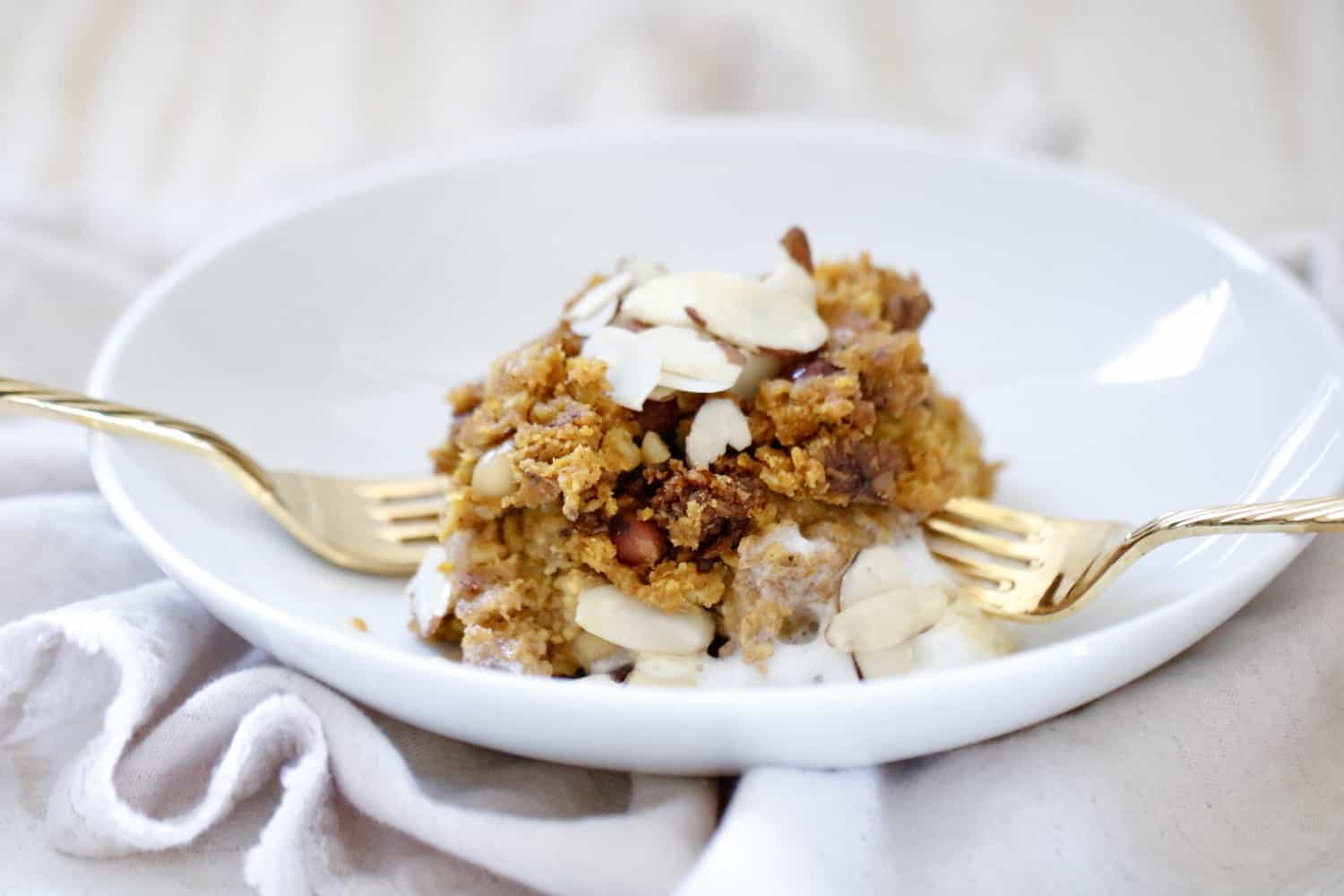 Wow, it’s been a month since I posted a recipe!!!

The last one just so happened to be these Mini Donuts!

Well, fret no more, I’m back with another for you!

This month we were challenged to use the slow cooker, instant pot or another kitchen gadget that kept the house cool, calm and collected!

Since I was traveling so much the past month, I really was struggling with what I would create! I literally was home three days in between Switzerland and then hitting the road for work, so knew whatever I made had to be able to be frozen, too! 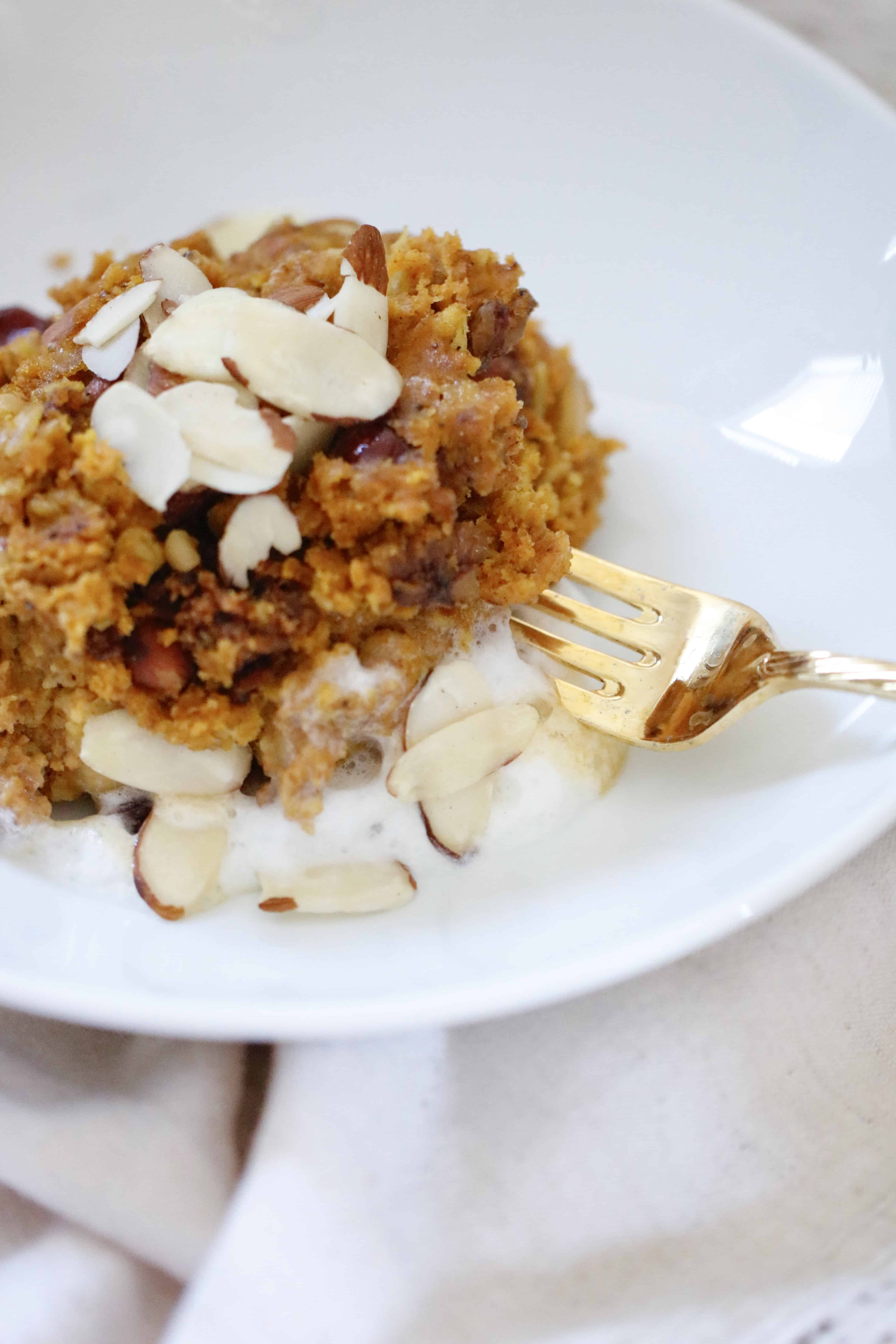 But, it’s almost Christmas in July (aka 6 months until the glorious holiday in December) so naturally I had to celebrate again like last year (remember, I made these beauties then!)

Also, I knew I could freeze this and it would hold up pretty well based on prior experiments with pumpkin.

So, a little test here for Mr.CEO (let’s see if he reads these).

There’s approximately 6 pre-portioned containers in the freezer for you when you get back from Switzerland and I’m gone for work. You’re welcome.

Okay, okay, back to the recipe now!

In less than 10 minutes you can whip this baby up and set your slow cooker to high and step away from the kitchen. Come back two hours later to a glorious smell of fall with hints of cinnamon, pumpkin and of course, nutmeg!

And, since it’s ice cream month too, you can easily make this a summer delight by topping with a scoop of vanilla ice cream too! The possibilities are endless.

Now, what are you waiting for?!

Take out that last can of pumpkin from your CANtry and lets get slow cookin’! 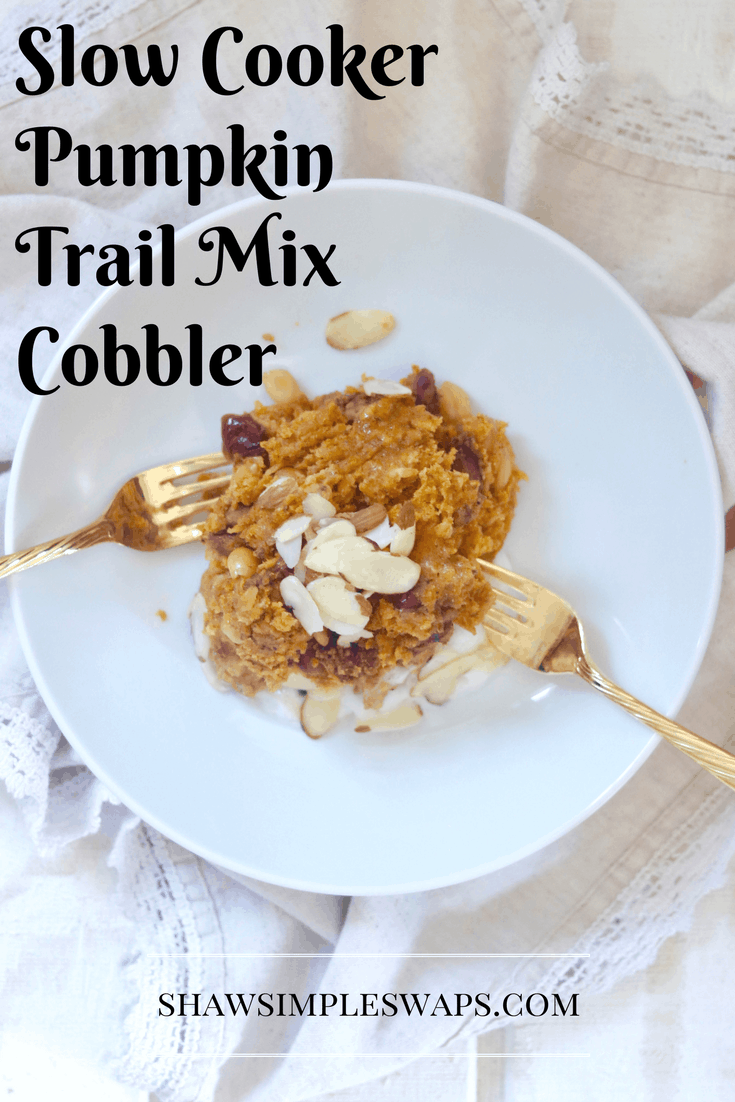 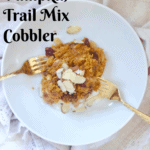 Double tap if this leaves you feeling empowered to

Today is #pregnancyandinfantlossawareness Day and

Where are my Instant Pot fans?! These Stuffed Chil

Kicking off #SweetPotato Week with this updated an