Happy President’s Day!  Were you one of the lucky ones with a 3 day weekend? Maybe spent your time taking some well-deserved R&R? Or, perhaps you were a go-getter and opted for a weekend full of household projects?  Whatever the case, I bet you snuck in a splurge or two…right? Well, real talk… I did too!

After a weekend of not making the best choices (I swear I asked for a glass shot of tequila), I definitely saw the impact on the scale.  Yes, as a dietitian I do know that one weekend does not change my body, but hey I’m human and sometimes I just don’t feel sexy!

Today just happened to be one of those days.  I began my morning performing the familiar lunge and squat curse to get those pants up just a little higher over the booty as Wayne stood in the bathroom shaving.  Luckily, rather than lash out and blame him for making me finish the chips and salsa or forcing me to lick the brownie bowl, I was reminded of an article I read in the latest issue of Fitness.

“Don’t Go There” by Paula Derrow described the battle she had with her body image that lead to terrible fights between her and her husband.  After putting on the “honeymoon weight”, Derrow had tried numerous unsuccessful tactics to lose the extra pounds. With each new trial she would share her thoughts with her husband as to why it would be different this time. After months of this, he finally told her weight talk was OFF LIMITS!

I know their are men out there who would agree it doesn’t matter what you say when it comes to your significant other’s looks; 9 times out of 10 you are going to be wrong. Thus, sometimes its better to remain silent than taunt the beast…right?

Right! Regardless of where your heart is, the struggles someone faces internally with their body image is personal.  Although your comments are coming from an endearing place, it is challenging for someone whose trying to accept how they view their body to accept the compliment. Don’t get me wrong, I am not saying do not tell your lover you like the way they look; but rather suggesting to avoid the remarks that YOU know will lead to counter comments on weight and physical appearance.  Trust me, you’ll set the tone for a more pleasant evening if you don’t begin with a fight.

So, Simple-Swap of the day is pretty simple… remain silent. As I fought the jean demon, Wayne remained silent. Had he said anything I would have become infuriated even further (he happens to be the man who loses 5 lbs after eating a large pizza).  He knows me well enough to just give me a kiss, smile and go on his way. By the time we got home, I was calm, cool and collected.  Thank goodness for Meatless Monday’s and getting back on track! 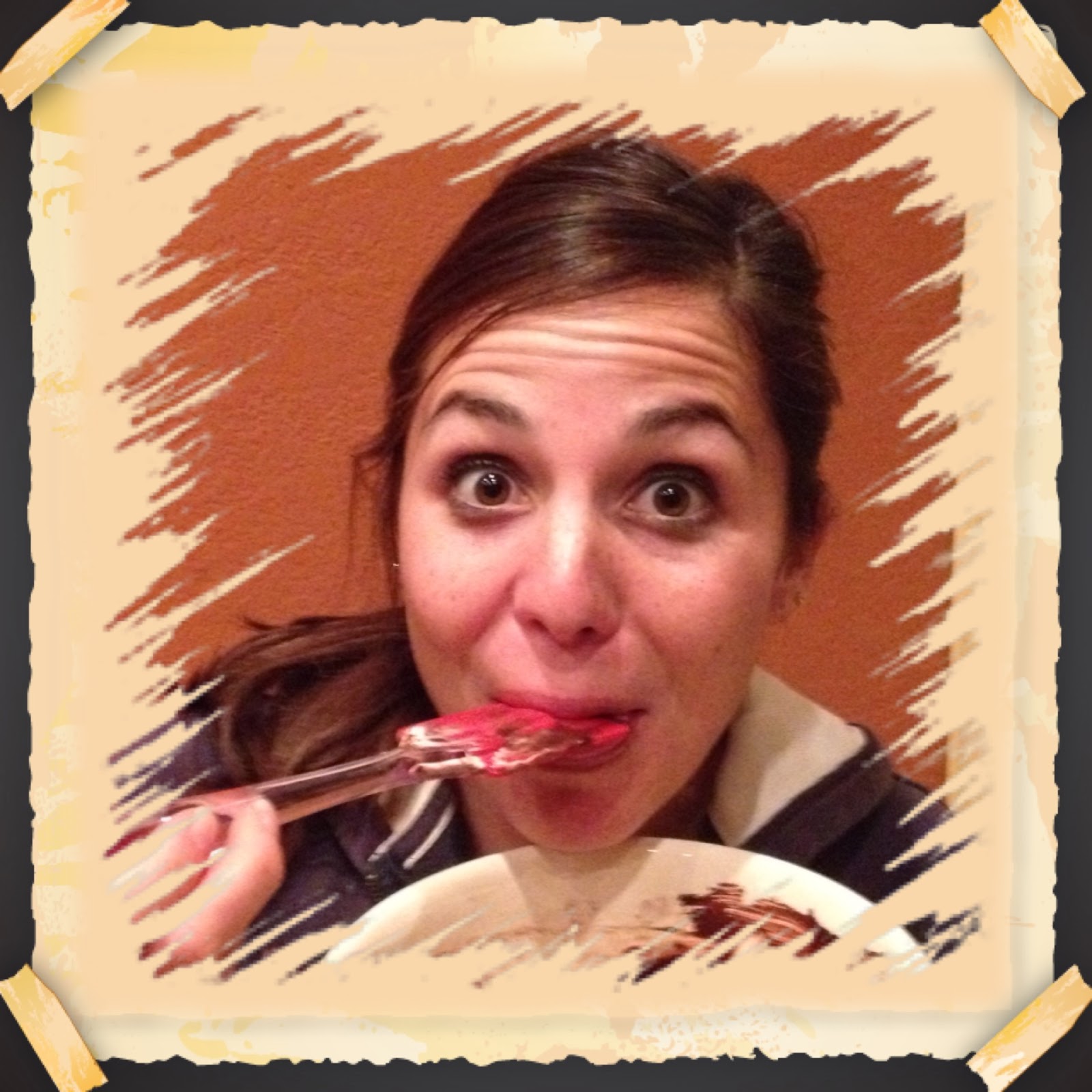 How many times have you found yourself with SOOOO

Double tap if you want this for your @MeatlessMond

Mini Pancake Donuts anyone?! The perfect way to sa

It's cliche but this smile doesn't lie: I LOVE SAL

Hands up if you've fallen victim to mindless munch